Once the king, returned for his throne. You are telling me this is not something written by George R.R Martin

It’s been years since we have held the Nokia 3310 series in our hand. The small phone was one of the most loved and sold phones of all time. Nokia had come up with many utilities that no other mobile could boost. Even after a decade the phone has been put through many tests, passed successfully by it. It had been discontinued in 2005 after five years of a successful run. 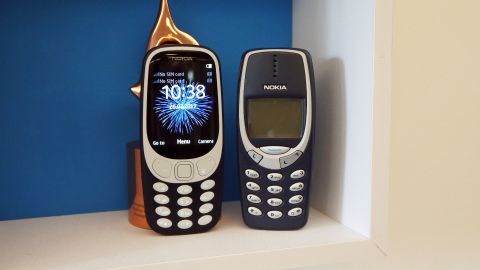 I still remember being given my dad’s Nokia 3390 for my birthday. Honestly, I felt like the happiest person in the world. Playing the snake game and beating my own score or using the calculator and obviously, the radio. Using the DTMF tone generator used to be one of my favourite hobbies. The mobile was like a pocket friend for all those messaging, to listening to songs and those animated screen savers.

Life after an era

After the phone was discontinued, Nokia released a series of phones and tried to get into the rat race with a few smartphones. But the cutthroat competition could not be handled by the company and partnered with Microsoft. Microsoft soon bought Nokia. The Nokia name would come back into phone business through HMD Global. The Nokia 3310 series though was eternalised through the series of memes and constant promotion of its strength. In a world where the internet has taken over, dumbphones seem to have lost their importance. However, in places with poor connection, old people or people who have difficulty understanding technology love using dumbphones. So, for such users, the market for dumbphones still survives. In a thrill of connecting with everyone, we have become addicted to smartphones. These days a lot of people have decided to revert back to dumbphones to reduce the pressure of keeping up with technology.

Considering India’s market, where many still lie below the poverty line. The Nokia phone would not just be pocket-friendly but also useful for those who do not have much utility with their phone. A basic phone fulfilling their needs of calling, messaging and a proper battery life is a desire for many users around the world. A comeback of such a phone is like a dream come true for many. The phone comes in a wide colour range like gloss Warm Red and Yellow, and a matte Dark Blue and Grey and has a storage of 16MB expandable up to 32GB. The phone has just been announced in the just concluded MWC along with new phones of Nokia like Nokia 3,5,6 and 8. 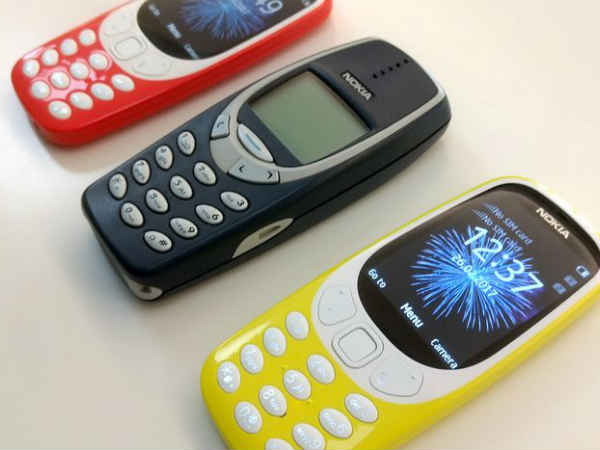 A phone that used, to begin with, the photo of two joined hands, Nokia is ready to connect the worlds with its famous ringtone after twelve years. Once one of the fastest and biggest phone makers, the company is foraying back into the business with one of their best builds of all time. The craze of Nokia 3310 has already begun and people are waiting for the model keenly. However, in a world which is dominated by smartphones, will the king of dumbphones be able to retain its Uno position? Now that is one question that would be answered only after its release. The phone had 126 million units sold in the past. Would the new version be able to break that record?