A DAY WITHOUT MY PHONE

Deep down each human all across the world is addicted to one thing or other. It can be to something as mundane as one’s toothbrush to something as life threatening as a cigarette. And like any normal person, I am addicted to something too-I for one am addicted to my smartphone. This little 5.2-inch device is literally my heartbeat. Long gone are the days when you wanted to wake up and the first thing you wanted to see was your loved one’s face. But now, the first thing anyone does is to check their phone and I am a part of that vicious process as well. To check the number of likes on my photo, the number of comments on my status, the number of messages I have had on my WhatsApp and obviously how can I forget Instagram. All of this has become such a dominant and vital part of my life that to imagine a life without all these necessities seems impossible. 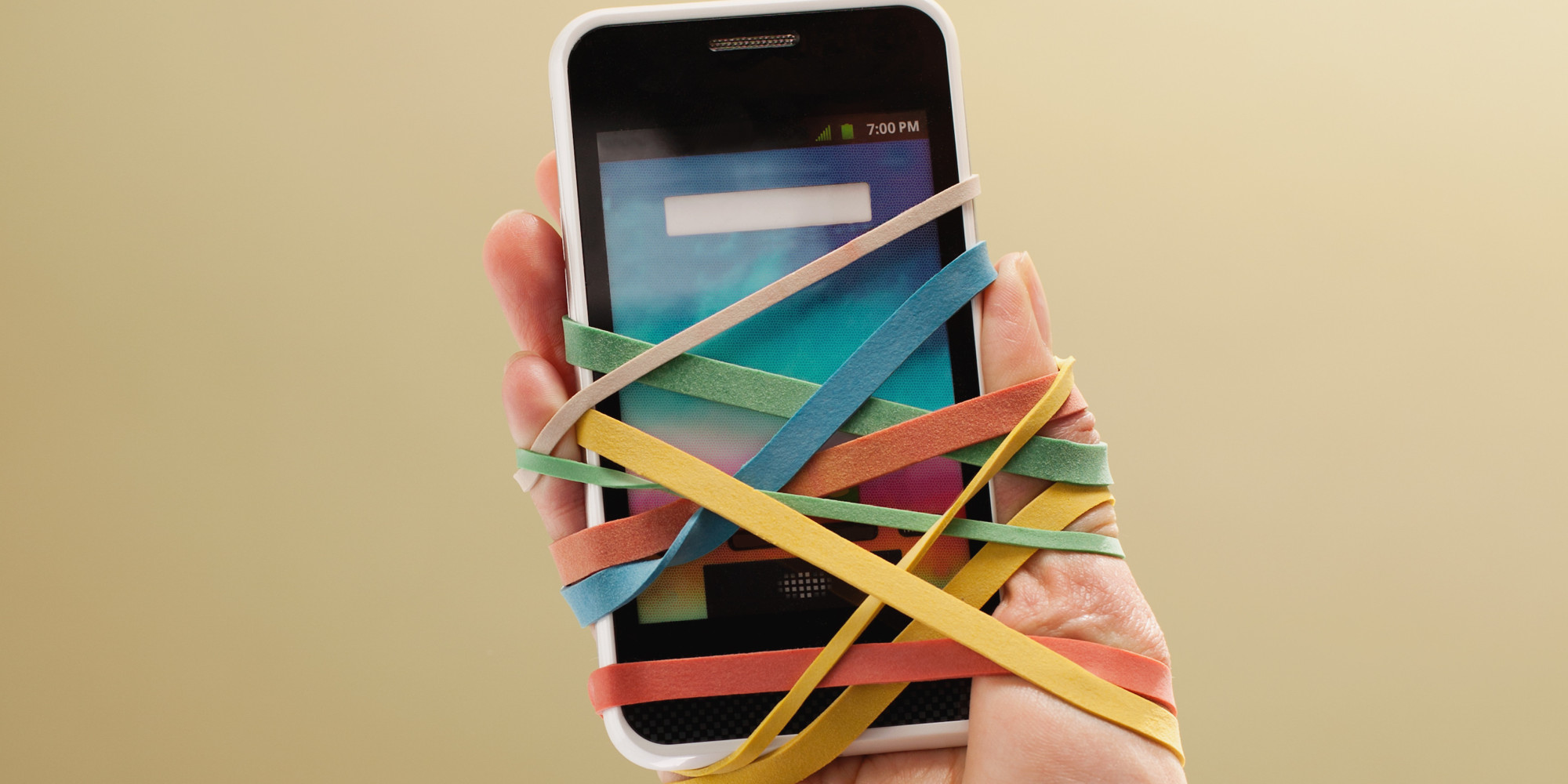 My day begins with me being woken up by the alarm to rush through my morning routine. I race out of my home by 7:30 am to grab a cab and be seated in the lecture by 8:30 am. Then obviously suffer the gruelling lectures made bearable by the occasional pranks and jokes of my classmates and obviously, my phone. After the classes that end at 4:30 pm I have to bear another ride back to home and that ends my day. Now, this description may not involve my smartphone much but in a true sense, it is a lot more essential than described.

On this mesmerising and wonderful day, with the valentine’s week going on and a bonus of assignments that were dumped over my head, I did the most logical thing any stressed up kid would do, I forgot to set my alarm and I woke up late. So, with a headache already setting in and one coffee down, I rushed out of my home and ran to grab my cab. Halfway down, my hand reached my pocket and I stopped for I realised the gravest mistake I had ever made “I had forgotten my phone at home”. Not having enough time to go back and fetch my phone I just decided to live a day without it and people that is how you travel time.

Travelling usually consists of stuffing my earphones in and blocking out the rest of the world. But without my phone, I had no other option but to observe my surroundings. Five minutes that’s exactly how long I survived without being bored. My two friends were busy listening to songs and I was left to talk to the elderly woman who sat next to me. And believe me I have never been more embarrassed when I did not even know how to strike a conversation with her and just kept staring at her. Mustering enough courage I was able to say “hi”, she was beyond surprised that I talked but did initiate a conversation with me. And that my friends is the first lesson I learnt that day. All these chats and messages on phone can never harbour enough happiness as one can have when we talk directly. She was an easy person to talk to and more than anything an experienced orator to learn from.

Eight lectures seem pretty easy to listen to but to actually sit through them, is a different story. As soon as I stepped in my class and told my friends about my fiasco they laughed and wished me luck. Honestly, that was exactly what I needed to survive the day. Now I have a very bad habit of checking my phone during lectures. Let’s face it who can hear a teacher going on and on about how the op-amp operates in so and so region and cuts off in xyz. I am not that nerdy neither that big of a genius. To survive the lecture, one hand makes notes while the other goes through the Facebook feed by placing the phone under the bench. After Facebook, it is time to move on to games. Believe me sometimes oldies like temple run, candy crush can be life-saving. And then obviously, the group chats on WhatsApp goes on in the background because talking while the teacher teaches is a big NO. The adrenaline thus produced is enough to survive a lecture.

What is a day without making someone cry on the internet, clicking 20 selfies, right?

So, now imagine a girl without a phone, sitting with a notebook in front of her and in a lecture, she dreads. Bingo! My eyes were drooping 20 minutes into the lecture and my subtle attempts into talking to my friend, made me being shushed by my teacher thrice. In the last attempt, I and my friend decided to talk by writing in my notebook and boy was it hilarious. Almost six to seven pages were filled with just gossip and those stupid bad timed giggles that grabbed the attention of the whole class. The second lecture brought out the hidden doodler in me, the third made me pull pranks on my friends by throwing paper on them or hitting their heads and the fourth was a combination of all. By then I was pretty sure that my classmates had designated me as a lunatic. But I had never enjoyed my college life as I did that day. Lunch had me confiscating all my friends’ phones and we talked, pulled each other’s leg, cracked jokes and enjoyed each other’s company.

The other four lectures had me actually interacting with my teachers, for once I was actually paying attention to what my teachers were saying, having a healthy conversation with my friends and enjoying a non-digital life. The ride back home was filled with exciting conversation with my friends and getting to know them a little better. Bidding a happy goodbye to everyone, I came back home.

Since bad habits die-hard, the first thing I did as soon as I reached home was to check my phone. Multiple notifications, numerous requests and too many messages had decorated my phone screen. Even though I would have checked my pocket a hundred times for my phone, missed it vibrating for all the messages I got or the random phone calls I used to get between my classes. I liked the way I actually lived without it. Having my complete focus on how I was in the real world than be lost in a virtual one. Not having to express me in emojis and to actually have a smile on my face. Everything is available to us at the cost of just a touch and this has led to its true essence to be lost. We are living in a world that is completely driven by technology. Each of our need has some technology to satisfy it. Hidden beneath all of this, the connection we had between each other has severed. Me, myself and I: that is the only world we know of.  I lived a day without my smartphone and I am pretty sure I was smart without it. I dreaded my day but I was actually happy at the end of it. My phone has made my life a lot easier but would I want it to actually overtake all the parts of my life? I really don’t think so and today has been a good awakening notice for the same.

My 5.2-inch phone is my heart beat, it brings me immense pleasure when it is in my hand and immense tension when it isn’t. But my life is not enclosed within that device, my life begins after its boundary ends. Where does your life begin?